Below is the copy for Australian Stand Up Comedian Daniel Townes’ bio. There is a PDF version available for download at the end of the text.

Laconic and dry-witted with a warm onstage charisma, Australian Stand Up Comedian Daniel Townes’ shows are packed with sharp one-liners, savage social commentary and dark-but-hilarious tales of his own failings.

Society’s shortcomings and foibles — from the big questions of life through to the petty grievances of day to day existence — are neatly excised by his sharp, razor-edged wit and rapid-fire delivery, guaranteeing a ferocious hit rate of punchlines-per-minute.

Townes pours 16 years of experience onstage into his dry, intelligent and brilliantly relatable comedy, with a laid-back charm that makes entertaining a room full of strangers look easy. With a knack for uncovering universal truths and packaging them with punchlines that relate to everyone, by the end of the show you’ll feel like you’ve known him for years.

He’s an annual regular at the Melbourne International Comedy Festival and Sydney Comedy Festival. He has performed at the prestigious invite-only Just for Laughs Festival in Montreal, and won fans worldwide, headlining comedy clubs throughout the UK, Singapore, Hong Kong, Germany, Spain, Ireland, South Africa, Canada, The Netherlands, the UAE, Qatar, and all over Australia.

He currently has two full-length specials available: Previously (2012), and Crash and Burn (2018). 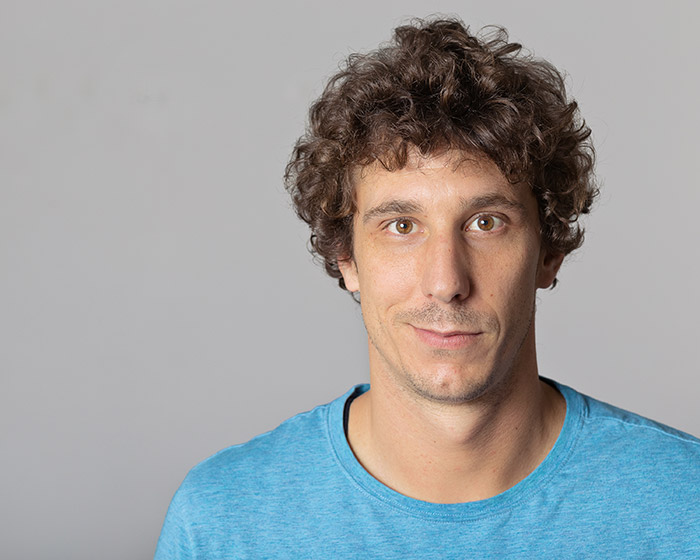 You can download Australian Stand Up Comedian Daniel Townes’ Bio and a high res image below.

“Pound for pound, one of the best Australian stand-ups going around. The fact that his name might not be familiar is entirely your fault. He is that good. It’s like spending an hour with a mate who’s funnier, warmer, and more intelligent that the ones you’ve already got.”

“Townes is genuinely funny, I highly recommend him to anyone tired of seeing big names coast on their reputations.”

“There wasn’t one joke from Townes that didn’t receive a massive response.”

“It takes real talent to summarise all our shortcomings as a society and still entertain an audience. Luckily, Daniel Townes is a very talented comedian.”

If you’ve made it to the end of Daniel Townes’ bio and you’re interested in getting in touch to make a booking for a comedy show, private function, corporate event, or anything else you think a stand-up comedian might be suitable for, you can do so here.

Celebs who don’t tip. A thread.

I danced for Lance Armstrong last night. Not only did his friend pay his way but he also complained about tipping the waitress and then seemed genuinely surprised when I wouldn't let him eat me out during a 15 minute (150 dollar) dance. Celebrities are gross.

If any comics are looking for a stand-ups eyes and ears on their 2023 festival show hit my DMs.

I’m taking a year off a new show. I have time, and S Tier skills and fundies.

I don’t want glory or credits on your poster, i’ll be a ghost. 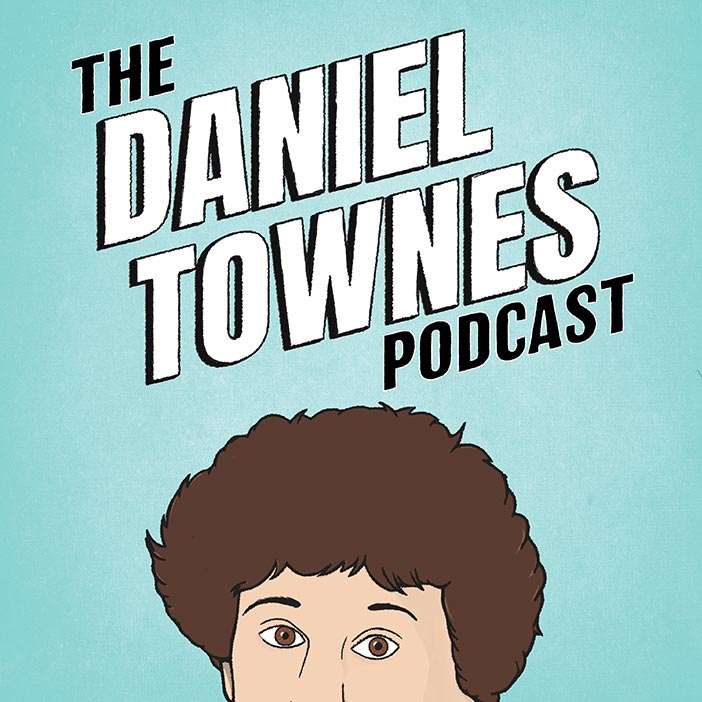 This is the first hour I filmed back in 2011, live at the Comedy Store in Sydney