You can get more information and links to official ticketing sites for Canberra Comedy Festival here.

That is the end of the important information regarding the show, what follows is to hit the character count required for this web pages to register properly. SEO i’s a long and boring subject, and seeing as this is meant to be about Daniel Townes Canberra Comedy shows I’ll wrap it up soon. I think I’ve got about 50 or words left. Comedy.

I know I wouldn’t make much of a salesperson. Most people would use their 300 words to really sell their product but me, nah, I give the info as concise as possible so you can make up your mind quickly. Then I fill up the remaining space with dribble. Blame Google and SEO for that. (Daniel Townes CCF 2020)

Anyway, Daniel Townes Canberra Comedy Festival 2020 show is on in March and there is more info here. 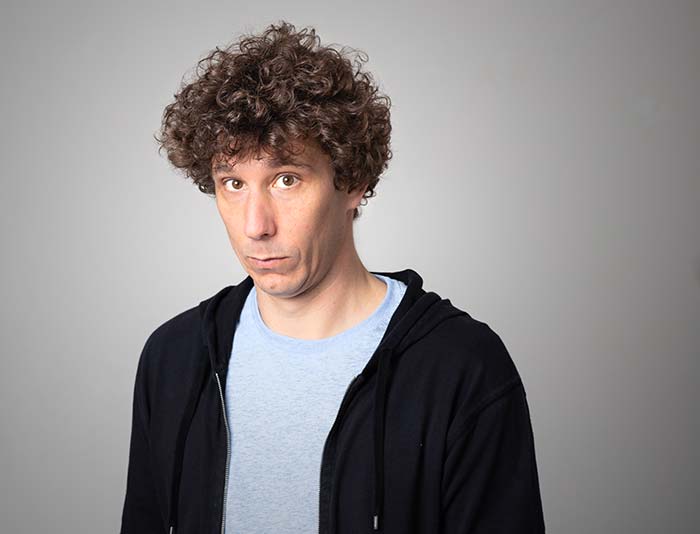