If you’re keen to check out what I’ve got coming up in the future keep an eye on the shows page. If you’re in Canberra, my CCF show is coming up in March and you can get more for details here.

Brisbane shows in Jan are here. I’ve also got another run of shows in Brisbane in October so I’ll post all of the information as soon as I have it.

Update July 2019. The three of us will be doing another Sydney Fringe Comedy Festival show this year, you can get more information on that here

In the meantime here’s a pic from last years Sydney Fringe Comedy with Daniel Townes (me), Luke Heggie, and Alex Jae just chilling at the end of our run. 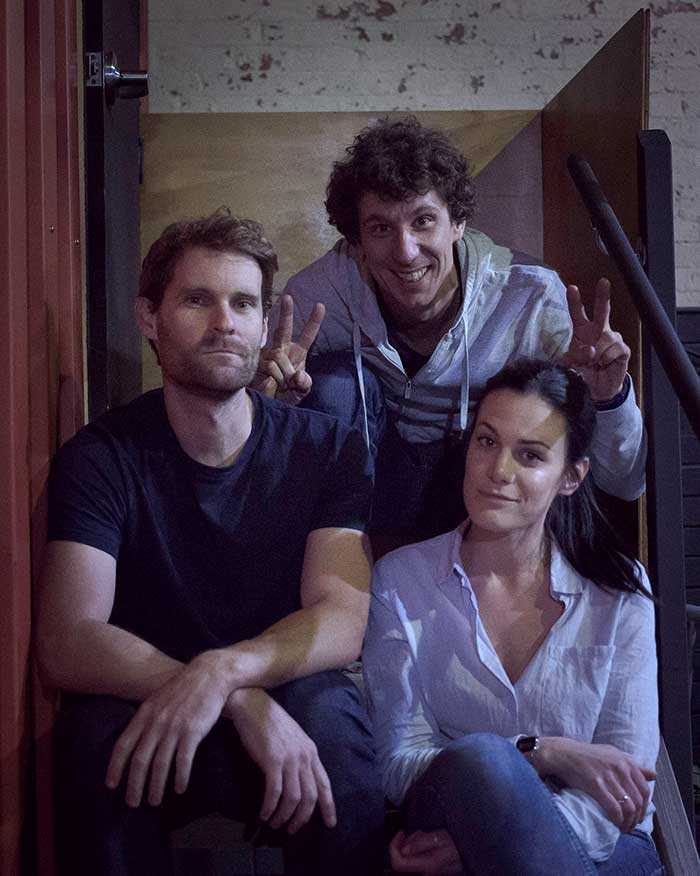